furniture for every space

How we make our furniture Choose a furniture design from our collection, tell us the size you want it then choose your finishing options. You’ll see an image of your piece as you resize it plus the total cost for the base piece and any extras you add. You can save your design before you order and talk to us if you have any questions. Once you’ve ordered, we’ll deliver your finished piece within 4-6 weeks

Your personalised furniture design will be sent to the Metrik furniture workshop where the pieces are machine cut from high-grade furniture plywood. Our furniture joints are derived from tried and tested traditional furniture making techniques ensuring good looks, strength and durability – no unsightly screws to become loose or wobbly.  We assemble and finish each piece of furniture by hand using non-toxic wood glue, eco-friendly polyurethane and lead-free paint. 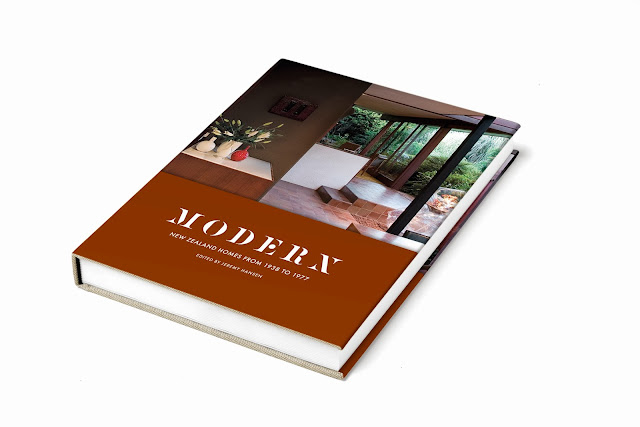 The book, which has 350 pages between its gorgeous covers, is a compilation of features of NZ mid-century homes from the magazine in the last decade or so, with the addition of some that have been newly photographed for the book. The shot below is of a spread from the book featuring the Donner House, designed by Auckland’s City Architect, Tibor Donner. It was photographed by Mark Smith and styled by Katie Lockhart.

The book also features homes designed by, among others, Ernst Plischke, Bill Alington, Robin Simpson, Vladimir Cacala, John Scott, Ivan Juriss, Ted McCoy, Jon Craig, and Sir Miles Warren, whose magnificent Selby (below, photographed by Paul McCredie) near Havelock North features along with a home Sir Miles designed in Dunedin that has been shot especially for the book.

Theme by Anders Noren — Up ↑